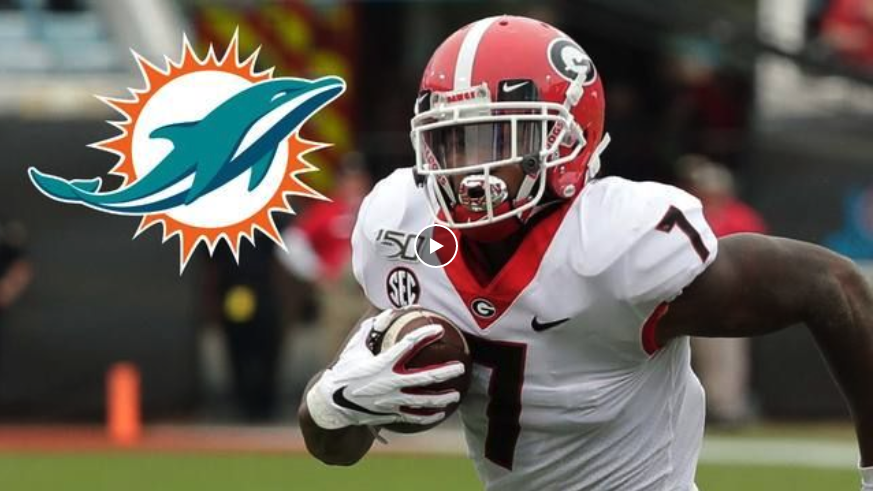 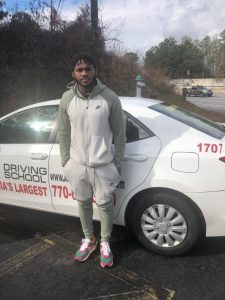 We are proud to share the exciting news regarding D’Andre Swift, UGA running back, and one of A-1 Driving School’s most famous customers – He is headed to the NFL.

D’Andre Swift arrived in Athens as a five-star recruit out of Philadelphia, Pennsylvania. He was the number one player in his state, the number four running back in the nation, and was ranked 33rd overall. Upon arrival in Athens, Swift made an instant impact for the Georgia Football program…

…So the consensus is that D’Andre Swift will be a late first-round pick, and the first running back selected in the 2020 NFL Draft. Experts feel that the Miami Dolphins or the Super Bowl Champion Kansas City Chiefs, are the best landing spots for Swift to apply his trade at the professional level.